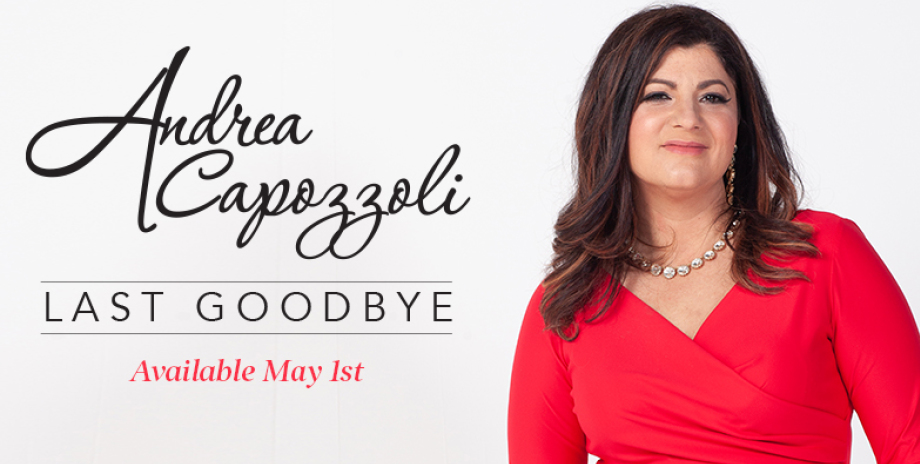 Soul/R&B and jazz powerhouse Andrea Capozzoli is a multi-talented vocalist, trumpet player, pianist, songwriter, producer and arranger, as well as the recipient of “Female R&B Artist of the Year” award from the New York International Music Festival.  Originally from Pittsburgh, Andrea got an early start as a professional musician, studying classical and jazz voice and trumpet.   In 2009, Andrea wrote, arranged and produced her debut album entitled “So Real,” which spans many genres with its eclectic appeal.  After receiving the Berklee College of Music Faculty Recording Grant, she recorded an LP entitled “Lessons”, featuring her arrangements of songs by Cole Porter, Irving Berlin and Horace Silver.  Her travels have included performances at the prestigious Beantown Jazz Festival in Boston, The Blue Note and Iridium in New York, and many festivals and tours throughout the US and Europe.  She has opened for the likes of Sister Sledge and Jessica Simpson, and shared the stage with jazz and soul legends Slide Hampton, Bernard Purdie, Ronnie Laws and Erik Kloss.  She also had the distinct honor of performing and arranging her gospel version of “America the Beautiful” for President Barack Obama in Washington D.C.   She had the privilege of performing for honorary doctorate recipients Steely Dan at the Berklee College of Music Commencement concert.  In addition to being an accomplished performer, Andrea is a faculty member at Berklee as an Assistant Professor in the voice department.   Her specialties include jazz and R&B improvisation courses as well as sight-singing ensembles.  Her  single “Last Goodbye”, is available on all streaming platforms, and she is hard at work on a full-length album which will be released in late 2022.